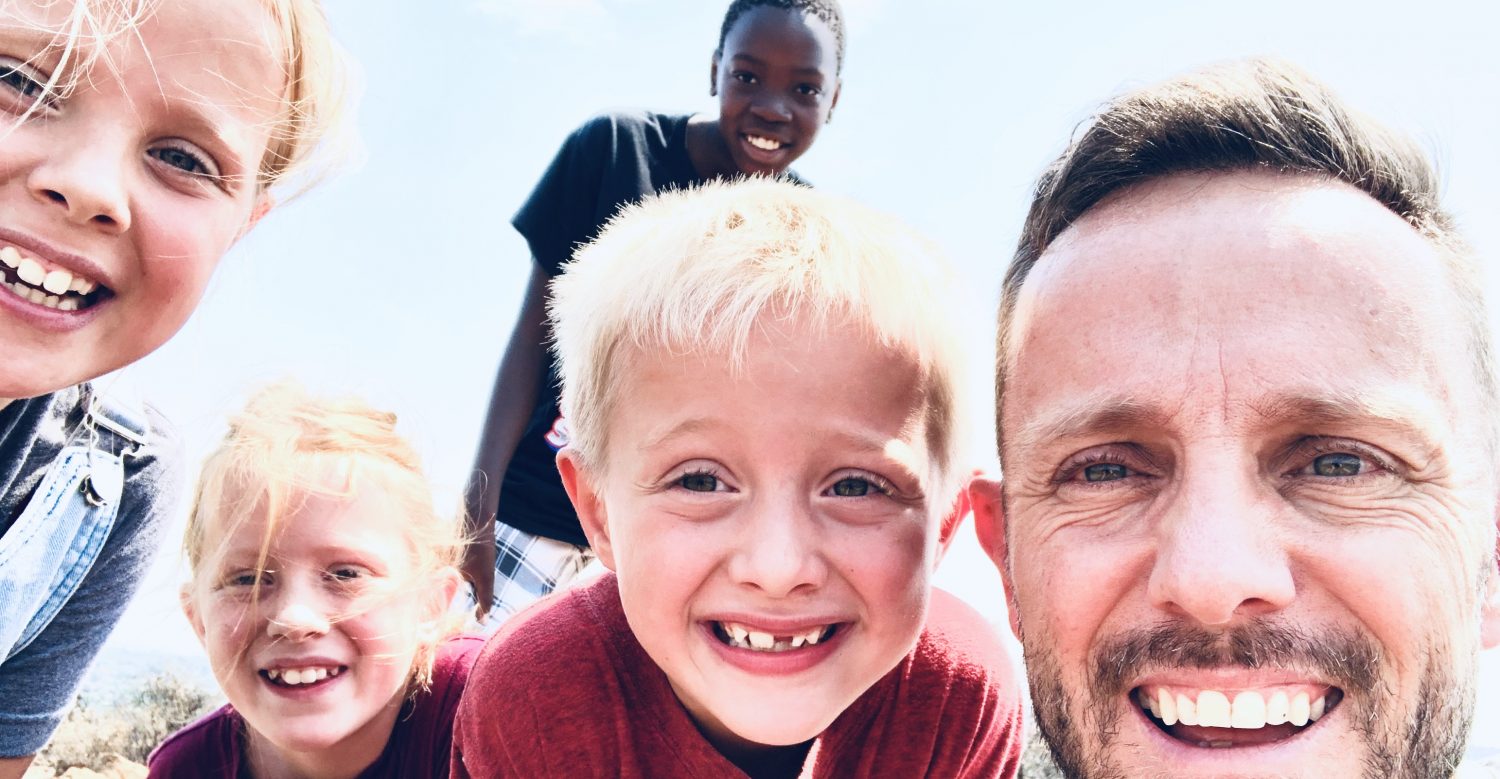 I am not completely sure what people mean when they say they are “insecure.”  I suppose they mean that they aren’t very confident and have a negative view of themselves and what is happening in their lives.

For those of us who are believers, feelings of insecurity are usually tied to a lack of faith.  We tend to be kind to sins like these in ourselves because they don’t seem as bad as others sins, because after all we are supposed to be humble and insecurity sometimes looks like a kind of humility but really at the end of the day it is not humility as much as it is a refusal to trust that God is really as good as the Bible says He is.

We don’t overcome insecurity by only beating ourselves up for it but instead by going to the gospel and praying that God would transform us through it; but at the same time, we won’t overcome insecurity until we see it for what it is.  We need to be careful not to pamper feelings of insecurity. One way to see the seriousness of not believing God is for you as a believer is by thinking of some of the results that this sin has in our lives and in the lives of others. Insecurity (the way I am defining it) is not a sin that keeps to itself.  It will impact the way you relate to others.  Here are five examples that I thought of this Monday morning, perhaps you can think of some more.

1.  You will often overreact to the criticisms of others.  What may be minor suggestions become major attacks and you will often make something out of which is mostly nothing.

2.  Ironically, while you squirm under the criticisms of others, you will be overly critical yourself. This overly critical spirit may show up in a strange way, where you are overly critical not only of others but also of yourself and the ministry you are involved in. You will be overly critical of what is happening and fail to see the good in what God is doing which will result in the people around you becoming tired and discouraged.  It is good to want to be better, but sometimes in wanting to be better, you become so focused on what is not quite right that you miss what is going well and you are always talking about what you and others need to do to become better that you miss what they are already doing.

3.  You will exaggerate the compliments people give you and make them into something much bigger than they were intended to be.  Instead of being evidences of God’s grace, you will be tempted to make them the foundation for your identity.  This will sometimes result in looking for compliments, shaping your service so that it will produce more compliments, being excited and happy about people who do compliment you and upset and disappointed by those who don’t, drawing into your close confidence only those who are constantly complimenting you and keeping at a distance those who don’t. You will be tempted to speak poorly of those who don’t encourage you as much as you would like (i.e. feed your idol the way it wants to be fed) and to treat them as if they were the enemy.

4.  You will easily become jealous when others are doing well and have a difficult time being excited about works other than your own.  You will end up shouting where you should be whispering and magnifying legitimate differences as sinful issues rather than rejoicing in what God is doing elsewhere.  If you are a leader, this attitude will promote a self-righteous spirit in those who are around you who will find their security in being attached to someone like you and to remain secure themselves will need to do what you are doing and that is making you more important than other leaders and making the differences between you and other leaders bigger than they really are.

5. You will become overly competitive with others. Instead of enjoying winning, winning will become an absolute need. Now, of course I am not only talking about winning in sports. Everything can become a competition for the insecure person. This is why insecure people often need big churches, lots of people knowing about what they are doing, and on and on. Instead of being able to enjoy God’s blessing in some of these ways, there is an absolute drive for these things because it is these things that make you feel important and secure. You will need to celebrate your accomplishments over and over, and this is a tough one because there is a legitimate place for giving thanks to God obviously, but you know your heart, and it is easy to begin finding religiously appropriate language for trying to get others to glory in yourself.

For these reasons and many more, I challenge you not to be soft on insecurity.  It can feel good to feel bad about yourself.  But, take heart!  You are really worse than you think you are, but God is much better than you think He is.  Believe it.  Honor God today by enjoying how for you He really is.  You can please Him.  You will please Him.  One day if you are a believer you will obtain the glory of His Son Jesus Christ.  God is going to look at your life and say success because of Christ.  He is at work in your life.  He is actively glorifying Himself through you.  Don’t think you are so important that God is going to break all the promises He has made for little old you!

2 thoughts on “The Dangerous Sin of Insecurity”